make a site for free

In the spring of 2011, I became a MARC scholar. This scholarship afforded me the opportunity to explore my interests in coral reef ecology and health with coral disease expert and ecologist, Dr. Marilyn Brandt. 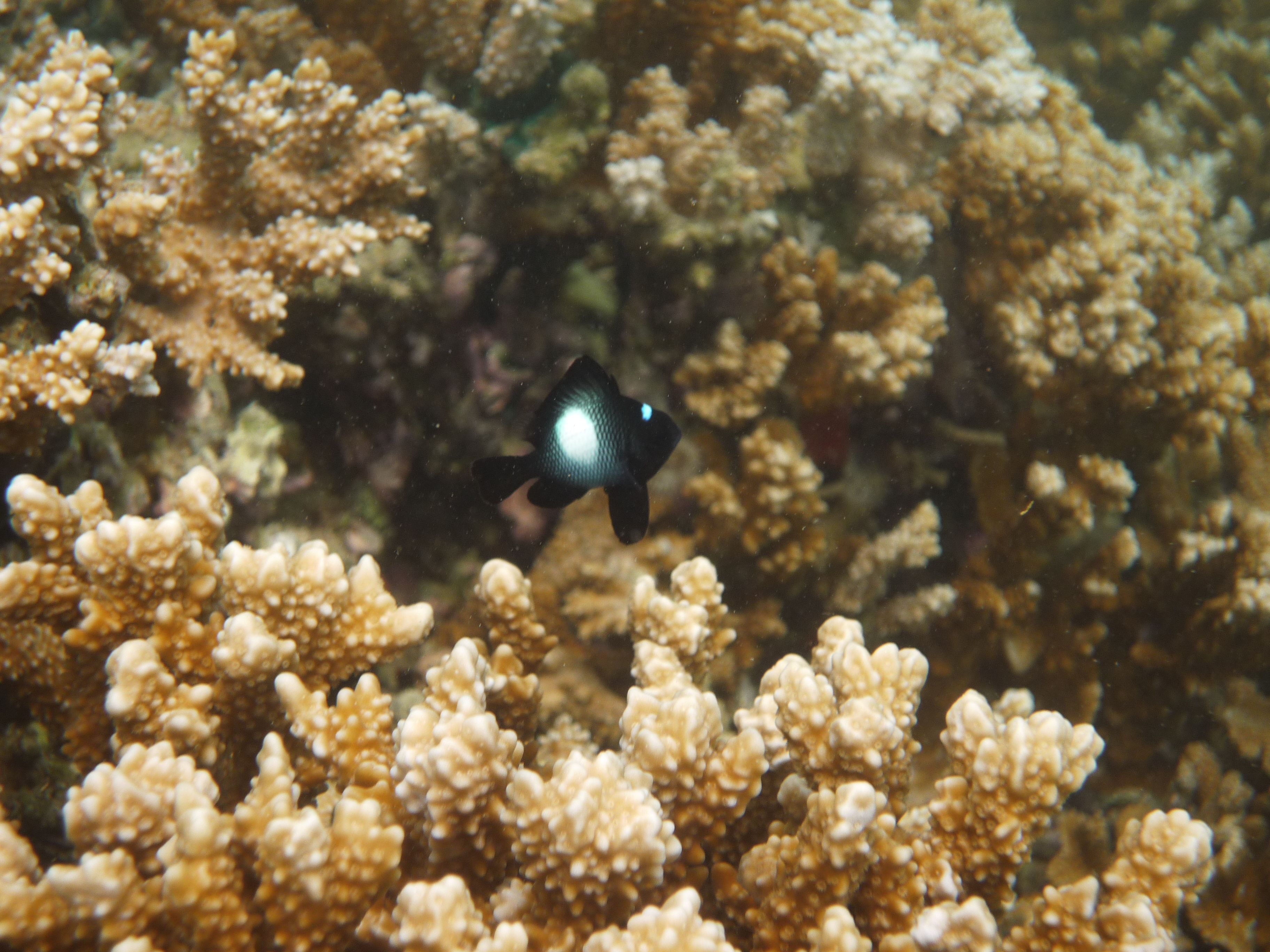 Under her mentorship at UVI and Dr. Greta Aeby at the Hawai’i Institute of Marine Biology (HIMB), I began to research the effects that multiple environmental stressors and a genera-specific coral disease had on the reefs of the Coconut Island Marine Reserve (CIMR) in Kane`ohe Bay, O`ahu, Hawai`i. This internship at CIMR solidified my interests in coral ecology. For the project, I replicated the methods of a previous survey conducted in 2008. Between then and my study in 2011, Kane`ohe Bay was subjected to many disease outbreaks, including the Montipora white syndrome (MWS) outbreak. This disease led to the death of many Montipora capitata (rice coral) in 2010. I was responsible for investigating the impact this MWS outbreak had on the coral community structure of CIMR since

2008.  I utilized qualitative and quantitative transect surveys to determine coral disease prevalence and community structure within CIMR. Comparing this data to that which was recorded in 2008, I discovered that M. capitata densities had decreased and Porites compressa (the second dominant coral species) densities increased. This result exemplified interspecies competition and the effect disturbances can have on the success of an individual or species. Today, disease outbreaks continue within Kane`ohe Bay and on the coral reefs of nearby islands, such as Kaua`i. The loss of Montipora species will reduce the structural complexity of reefs in Hawai`i, thereby impacting its dependent community of animals and people. 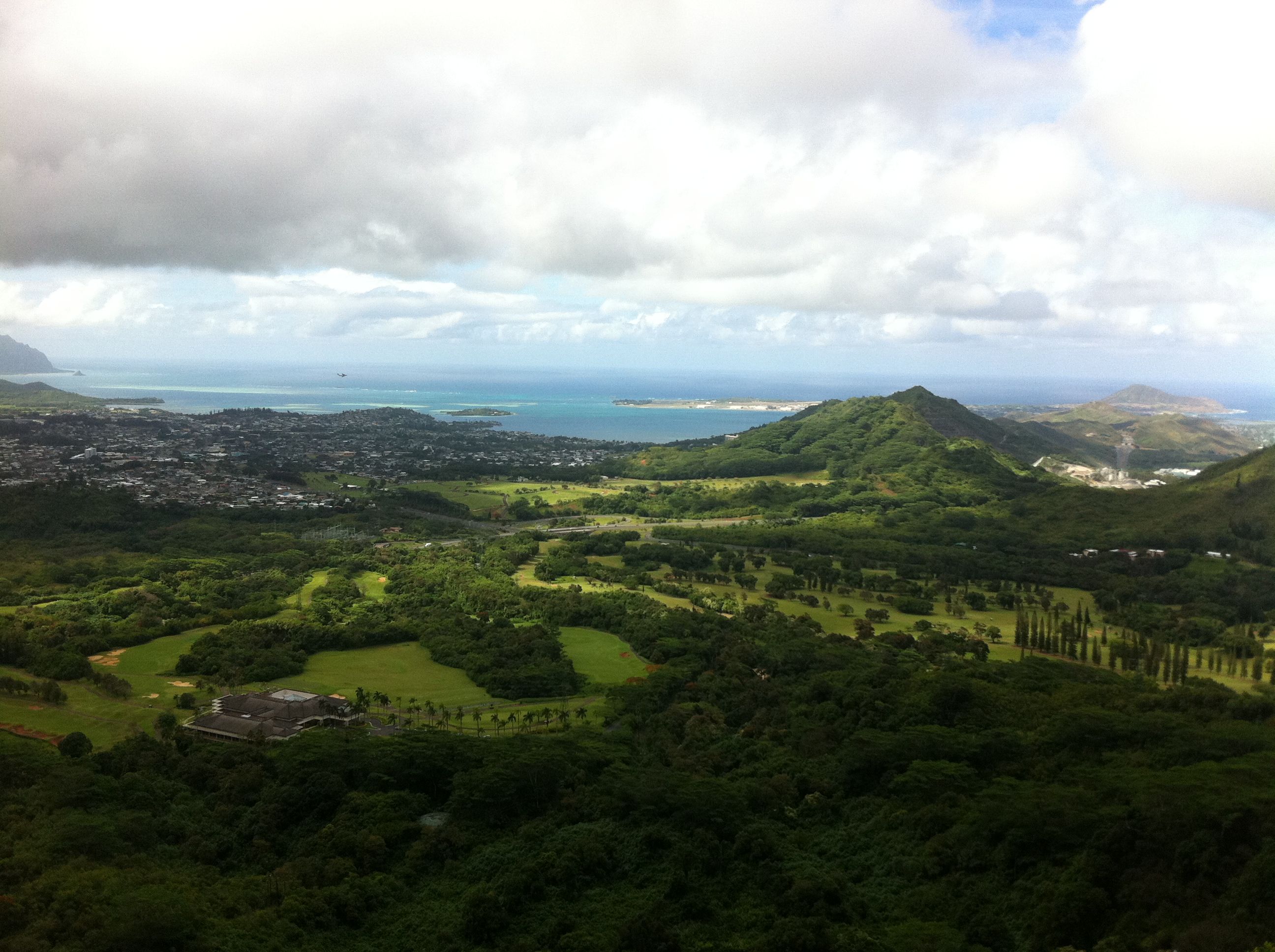 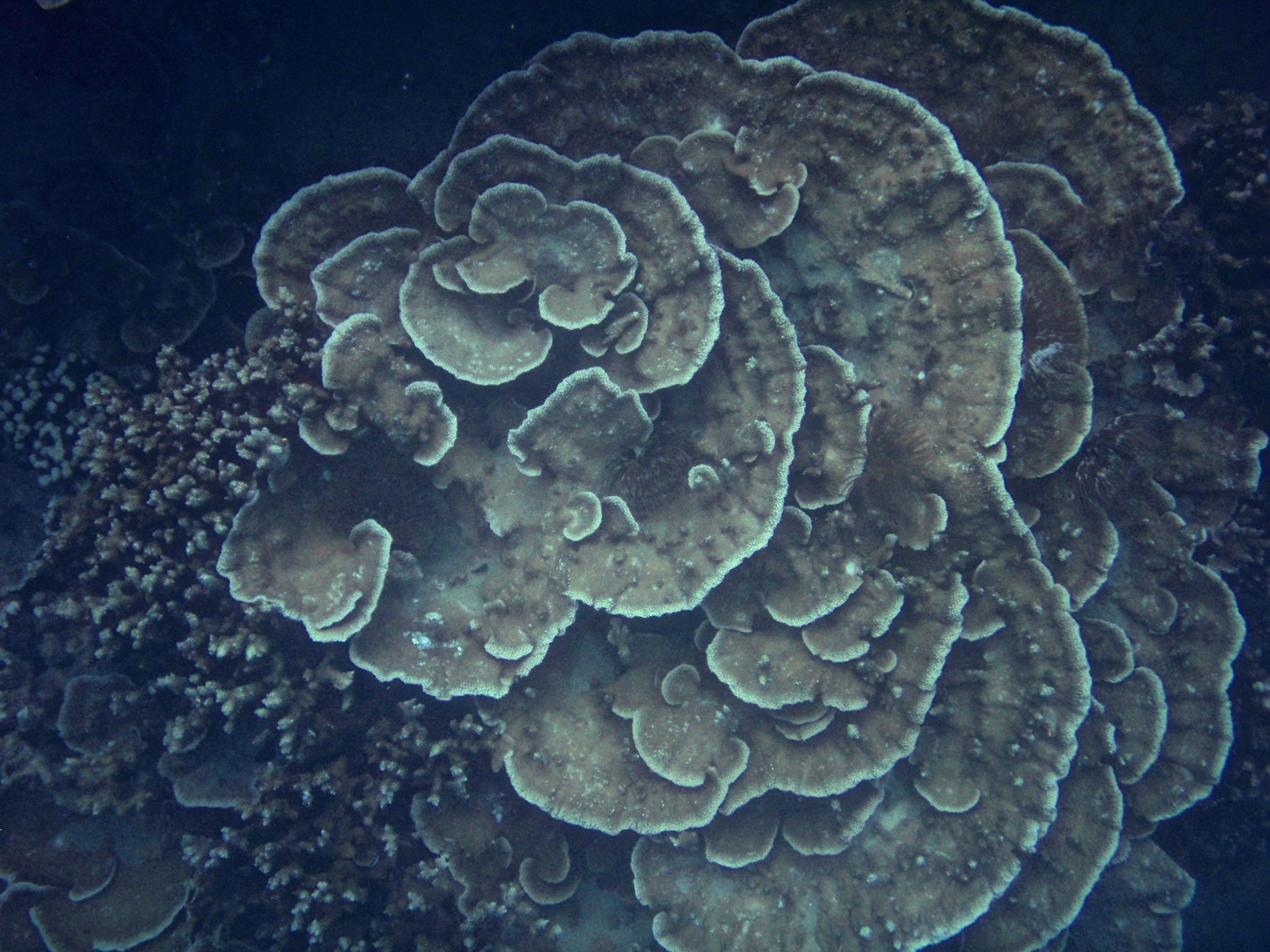